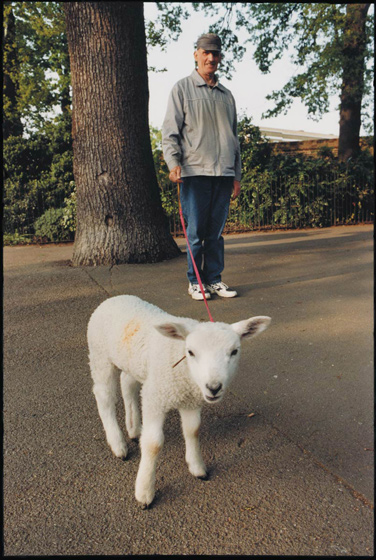 When a man’s whole existence has resolved itself into hunting up strange people and poking his nose into queer nooks and corners, he has a sorry time of it in London during August; for, as a rule, all the funny folks have gone out of town, and the queer nooks and corners are howling wildernesses. There is always, of course, a sort of borderland, if he can only find it out, some peculiar people who never go out of town, some strange localities which are still haunted by them; only he has to find them out – people and places – for it is so universally allowed nowadays that all genteel people must be out of London in August . . .

The Rev. Davies’s observation has acquired a new significance during the 2012 Olympic Games, as the Olympiad has driven a significant number of full-time Londoners into temporary exile. So this week on The London Column we offer a brisk tour of some of the quieter corners of London parks in the company of those Londoners who didn’t make it out of town and who haven’t made it on to a corporate hospitality list.