To the tune of Alabama Song*:

Show me the way
to the next whiskered bard.
Oh, he won’t shave;
oh don’t ask why.

For if we don’t find
the next hipster bar,
in bitcoins we can’t pay;
in Shoreditch we will die.
I tell you, I text you,
I tell you we must die.

Sing me Kurt Vile
in the next hipster bar.
Oh, don’t ask why.
Oh, you know why.

Oh, moon of dear old Hoxton,
We now must say goodbye:
We’ve lost our sense of purpose
And need hipsters to show us why. 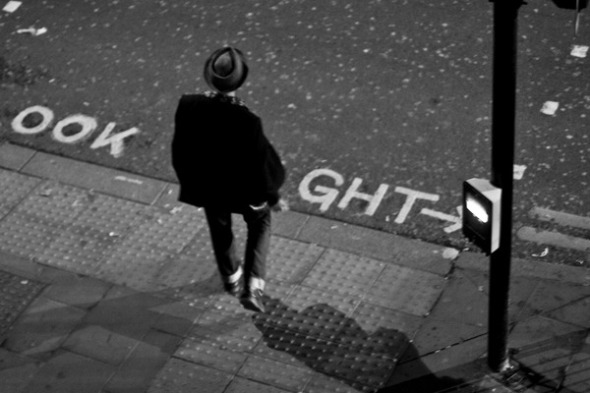 Oh, retro moon of London,
How analogue you are!
We lost all our signal,
down in the cellar bar.

Oh, moon of old Stoke Newington,
We ne’er must say goodbye.
You shine on our old-style Instagrams;
We need filters, don’t ask why.

The moon shines over Clapton
and we now must say goodbye.
Some of us live in Walthamstow`
(though others would rather die). 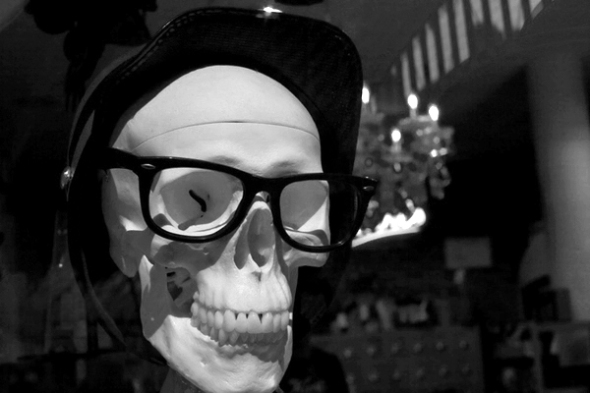 Show me the place
where the real hipsters are.
They don’t ask why,
they don’t care why.

Oh, moon of Lea Bridge Roundabout
Like bunting in the sky:
We’ve lost our good old Rastas,
And must have hipsters, oh, who knows why. 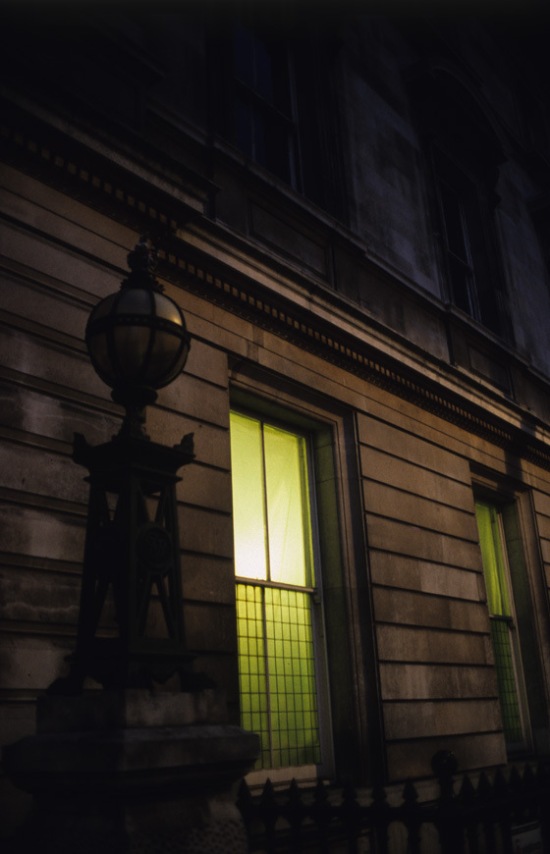 Tying in with today’s post on Wilde’s trials on Baroque in Hackney, we reprise this photograph and extract which were originally published in 2010 on Esoteric London.

From The Life of Oscar Wilde by Hesketh Pearson, 1946:

[. . .] at some point between seven and eight o’clock that evening the police called at the Cadogan Hotel and knocked at the door of Room 53.

‘We are police officers and hold a warrant for your arrest.’

‘I must ask you to accompany us to the police station.’

Wilde got up, a little unsteadily, put on his overcoat, took his hat and gloves, and followed them out. They drove in a four wheeler, via Scotland Yard, to Bow Street. Robert Sherard asked Wilde, in view of his superstition on the subject, whether the cab horse that drove him from the Cadogan was white. ‘I was too much interested to notice’, said Wilde, having chatted away on all sorts of topics with the detectives, who thought him a most amiable gentleman. At Bow Street, the charges were read out to him, after which he was taken to a cell, where press reporters were allowed to peer at him through the grille, and where he paced to and fro all night, unable to sleep. Next day he was removed to Holloway Gaol.