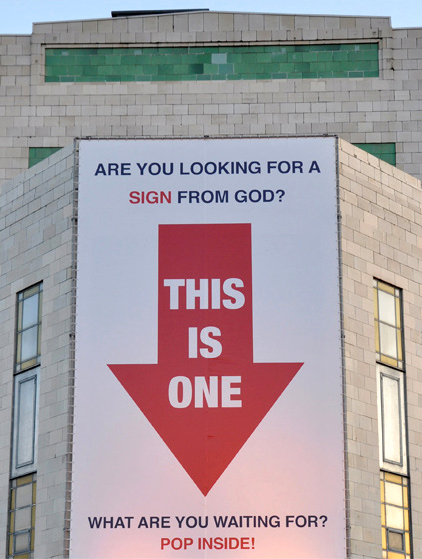 The Rainbow Theatre, as the Art Deco Astoria cinema was renamed in 1971, played host to some of the most seminal moments in rock music history, from the first concerts held there in the 1960s until its closure as a music venue in 1981. It was here that Jimi Hendrix first burnt his guitar, where Eric Clapton had his all-star ‘comeback’ concert in 1973, where Pink Floyd tried out Dark Side of The Moon, where The Clash played host to their own riot in 1977 and where Frank Zappa was pushed from the stage into the pit by a disaffected audience member in 1972. My only personal experience of the Rainbow as a rock venue was seeing Muddy Waters play to a capacity crowd in (I think) 1979, cheerfully oblivious to the full-blooded fistfight raging in the stalls. Just as cherishable was my impression of the extraordinary interior, an Arabian Nights fantasy of palm grottoes under a nocturnal desert sky. This exquisite interior is surely the main reason for the building’s listed status; it would have been lovely to have secured a picture of its fabled decor  …

Following the closure of the Rainbow in 1981 the building was largely disused until it was bought by the Universal Church of the Kingdom of God, a Brazilian Pentecostal Church, in 1995. The former Rainbow is now the Church’s UK headquarters. I knew nothing of the Church or its activities when I visited to photograph the exterior of the building, but I discovered that the Church is sensitive about its image: an agitated young man dashed out of the ‘Moorish’ foyer (can a church have a ‘foyer’? Discuss), ran across the street to where I was photographing and grilled me on my intentions. He deflated a little when I mentioned my interest in the building’s musical past, but insisted that I needed permission from the Church to take photos, at which point the conversation became rather less civil.

A cursory internet search helped explain my interlocutor’s jumpiness, as it appears that the UCKG has acquired a rather dubious international reputation; but more immediately sensitive to local sensibilities is the involvement of a former pastor of its Finsbury Park outpost in the Victoria Climbie case, adding yet another level of shame to that sordid and preventable tragedy. The Rainbow stood as something noble and glorious in its way; the headquarters of UKCG is something else, something monolithic and far less culturally benign.