From London Labour and the London Poor by Henry Mayhew, 1851: Concerning street musicians, they are of multifarious classes. As a general rule, they may almost be divided into the tolerable and the intolerable performers, some of them trusting to their skill in music for the reward for their exertions, others only making a noise, so that whatever money they obtain is given to them merely as an inducement for them to depart.

We’ve had the pleasure of showing Marketa’s photographs of London on these pages before, and the pictures on here today are from her new book To Remember — London Street Musicians 1975–1990. This volume draws on Marketa’s intimacy with east and west London, as almost all the images are from the street markets around Brick Lane or those of the Portobello Rd.. 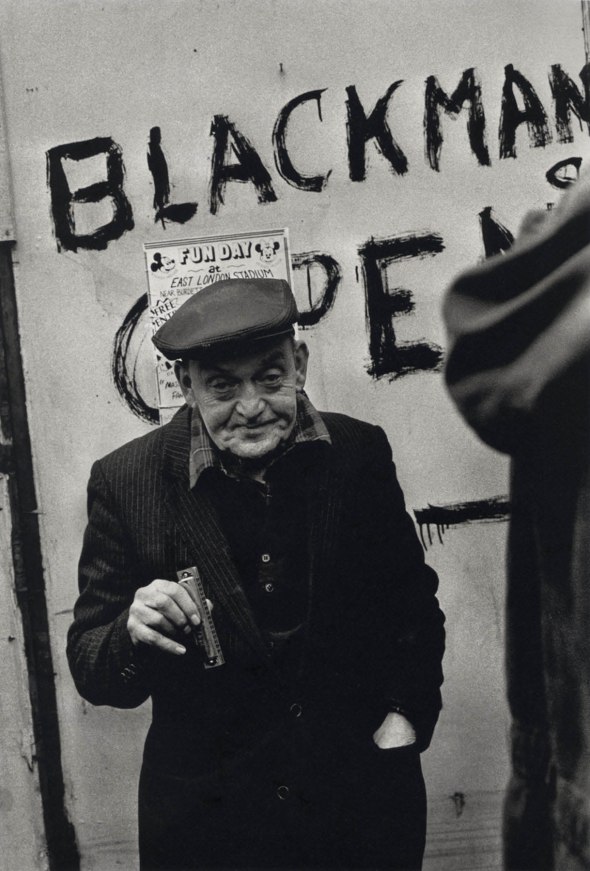 Marketa is photographic royalty, a point emphasized by a couple of contributions to the new collection by two of her admirers. Shortly before he died, John Berger wrote the book’s foreword; and, opposite the dedication page, is a 1978 photo of Marketa and her young son Matthew travelling on a bus, an image by Henri Cartier-Bresson.

The world Marketa documented has to a large extent disappeared; apart from anything else, both east and west London have been transformed by gentrification and ‘social cleansing’. Some of the street performers in her pictures look as if they might be illustrations out of Mayhew’s 1850 accounts of London street types; these photographs have a timeless quality. Ironically, the pictures that seem slightly tied to period are the ones of younger, ‘alternative’ street performers, a phenomenon indelibly associated with the 1970s and 1980s. 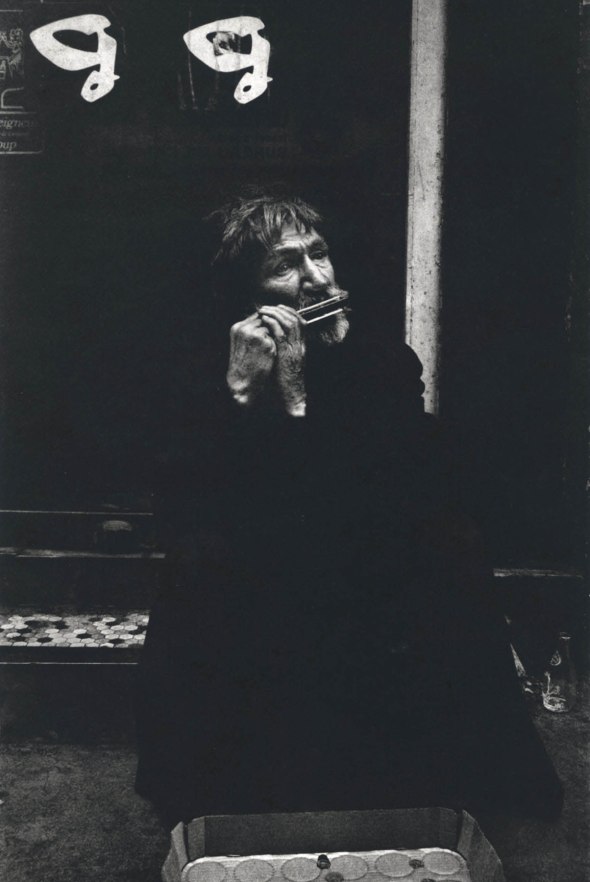 As I’ve said before, Marketa has an amazing gift for empathy and an ability to get inside a situation without imposing her presence on it. It is clear that she knew many of these performers very well; and if you look carefully, you can see the infant Matthew in a couple of the pictures, his presence a reminder that Marketa had to keep her eye on him as well as the musicians she was photographing. This is photography as a way of life, as a way of being. She was meeting the street performers on an equal footing; she was as much a part of their landscape as they were of hers.

You don’t need me to tell you how moving these photographs are. In the previous entry we devoted to Marketa I wrote about her astonishing picture of a man singing in the street, which for me is one of the greatest photographs of a performer made by anyone anywhere. A few of the street musicians in her photos have clearly lost hope; but it is the images of those giving their all that are the most poignant. I have no idea whether ‘Caruso’ in the image at the top of this page was a good turn or not – but on the basis of this picture I am prepared to give him the benefit of the doubt. If anyone was ever prepared to ‘fail better’ it had to be him. (I am also, inevitably, reminded of this famous recording which has at its heart the song of a homeless man on a London street.) 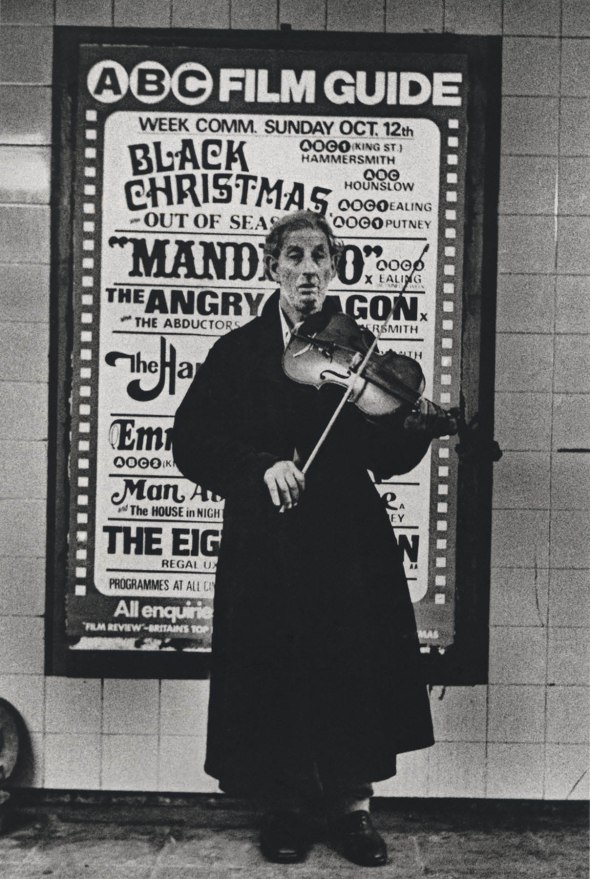 To launch To Remember, Marketa will be discussing her work with Andrew Dempsey on Monday 13 February at Leila’s Shop, 15–17 Calvert Avenue, London E2 7JP. From 6.30 pm.. To reserve a seat (recommended) email info@leilasshop.com.

See also: The Lost London of Marketa Luskacova, The London Nobody Knows (revisited). 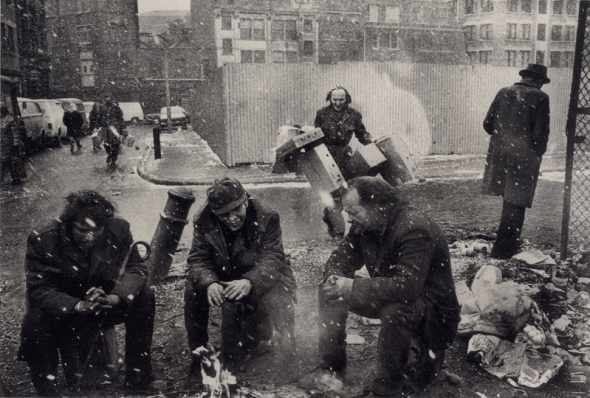 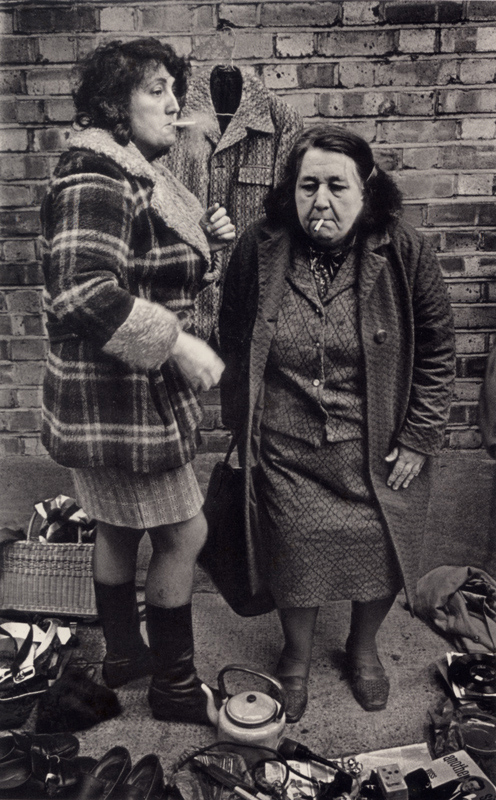